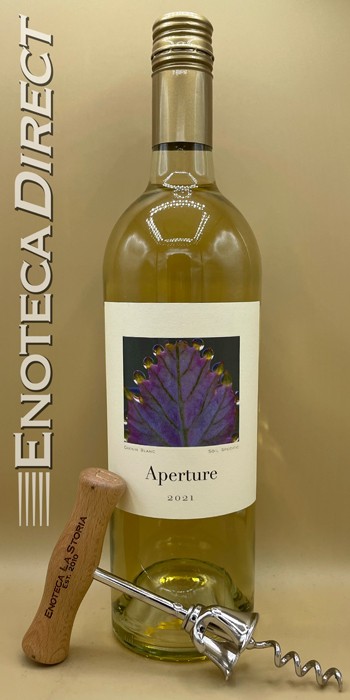 100% Chenin Blanc  from a vineyard planted in the 1940s in the Clarksburg AVA on the Sacramento River. The site is planted to clay loam soils and achieves an optimal growing season due to its warm days countered by cool, crisp nights. Lightly whole cluster pressed and fermented with native yeasts in stainless steel initially, but one fifth of the blend is moved to neutral French oak barrels to complete fermentation and aging.

This vibrant and textured Chenin Blanc has highly floral aromas of cherry blossom, melon and saline minerality. It is ripe and juicy on the palate, with notes of Anjou pear and candied lemon. Fresh and light at 12.7% alcohol. This wine began as a small-batch wine crafted for the perfect pairing with fresh seafood at one of winemaker Jesse Katz’s favorite hometown restaurants.

Jesse Katz is a winemaking wunderkind who spent his formative years working with legendary names like Bordeaux’s Petrus (he even experienced a harvest at Screaming Eagle) before becoming America’s youngest head winemaker at 25 with Lancaster Estate.

Jesse’s dad Andy made his name as one of the greatest photographers of his generation, and his work graces coffee-table books, galleries, and album covers around the globe. While he was traveling the world for his art, he made a point of bringing along his son to experience it all with him. He had a special focus on wine and wineries. Over the years, they both benefited from an international wine education that even master sommeliers would envy—sipping with Olivier Leflaive and his family, working through the famous wine cellar of Cheval Blanc and in a late-night tasting of Sassicaia.

In 2009, Jesse launched his Sonoma winery, Aperture Cellars, where his mission for Aperture is to find the top cool-climate spots around California for his beloved Bordeaux varieties to thrive in.